Contribution of genes and non-coding RNAs

Obesity is a major health issue associated with various metabolic diseases such as insulin resistance and Type 2 Diabetes (T2D). Current therapies for insulin resistance and Type 2 Diabetes (T2D) include weight management and pharmacological treatment aiming to regulate blood glucose. These treatments failed to stop the rapidly rising prevalence of T2D over the past decades, highlighting a need to better characterize this disease to develop new therapies.

In the past decades, it has been well described that the fat tissue contains immune cells such as macrophages which play a role in the development of insulin resistance and T2D in obesity. Altough the liver contains one of the biggest population of macrophage in the body, denoted Kupffer cells (KCs), their direct contribution to insulin resistance and T2D remains unclear.

By using next generation sequencing technologies, we intent to study the changes that occur inside KCs during obesity. These technologies allow to detect changes in the expression of genes coding for proteins and also changes in the expression of small non-coding RNA molecules such as micro-RNA (miRNA) that do not encode for proteins but regulates the expression of proteins. This project aims to identify the genes and the non-coding RNAs which are dysregulated in obese KCs and which could play a role in the development of insulin resistance and T2D. The dysregulation of these transcripts will be also validated in KCs from obese and diabetic patients. In this project we specifically aim to block these targets in the KCs of obese animals and test whether it rescues insulin resistance. This project will provide more knowledge and understanding of the initiation and development of insulin resistance and T2D, and could lead to the discovery of new potential therapeutic targets for treatment of these metabolic diseases. 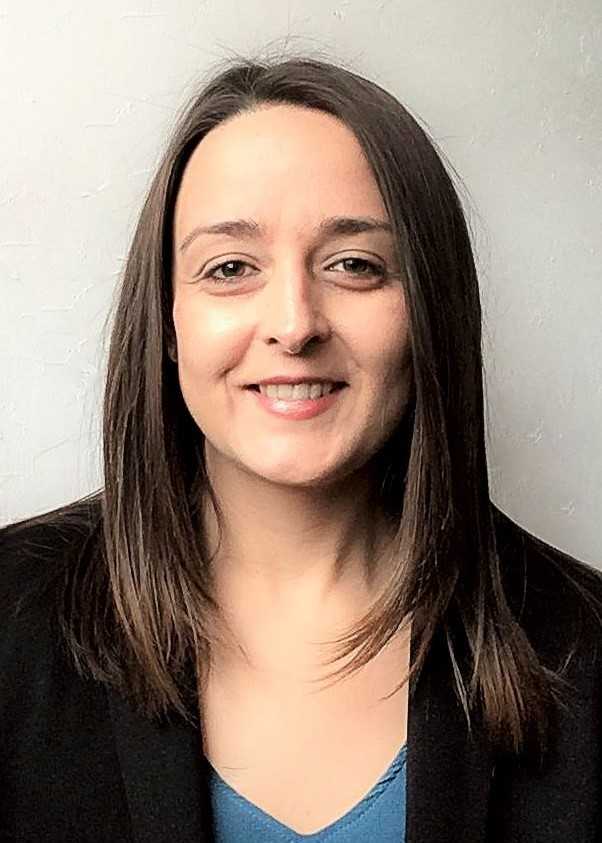